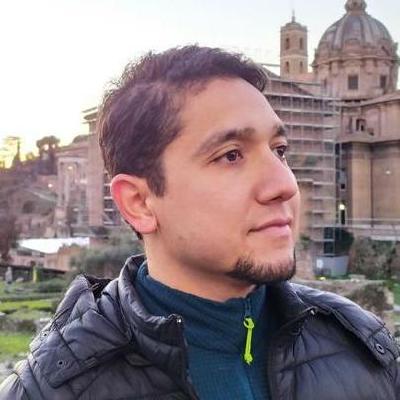 I am a Software Engineer who works as a Software Developer, I love coding and learning new things everyday.

In my past job I had the chance to work on a project using NodeJS, to be honest, I don’t like JavaScript very much (I don’t like frontend development) and at that time it was a pain for me as a backend developer.

As time passed by I felt more confident in using javascript and even installed a second OS on my laptop (I installed Ubuntu) just to feel more comfortable developing for NodeJS. I am mainly a .NET developer, which means that at some point I’m forced to use Windows as my main OS or that is what I thought until I heard about WSL which is a Linux running inside windows natively (You don’t need a VM) and I’m very happy having the best from both worlds, we can use even docker for Linux instead of installing it on Windows!.

WSL2 is the most recent version of WSL and can be installed in Windows 10 or Windows 11, so that’s the version we are going to install.

First, we need to open up a PowerShell or a cmd prompt with elevated privileges, now we will check what distributions do we have available to install running this command:

In my case I´d like to install Ubuntu 20.04, since this is the last and default distribution we can just run:

Or we can specify the Linux distro we like:

If everything went well, we can now use Ubuntu by opening a new tab in Windows Terminal and selecting Ubuntu. That was not my case, y faced an error:

What I did to fix this was enable the CPU Virtualization in the BIOS, which lead us to conclude that what Windows does is create a VM for executing Linux.

That would be all for this time.

You May Also Enjoy

Beign a .net developer for a very long time when I was learning NodeJS I was amazed by the flexibility of JS, one of my favourite features of javascript is d...

So, you are a software developer and have computer to code, so what’s wrong with that? Well, I will tell you that writing code is a craft. You create code wi...